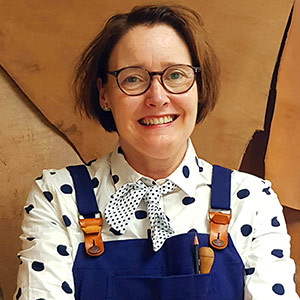 Fiona is a footwear design alumnus of Cordwainers College (now part of the London College of Fashion) and Leathersellers Guild Award recipient. She has extensive experience in all aspects of British bespoke shoe making with a career that spans fashion footwear; running her own footwear label and retail outlet; working with one of the longest standing West End bespoke shoe makers in London (established in 1857); and working with members of the exclusive, West End Master Boot Makers Society.

Fiona is a consultant in couture footwear; a guest lecturer at the Victoria & Albert Museum, London; and teaches at the London College of Fashion, University of the Arts in London, Dubai and Singapore. 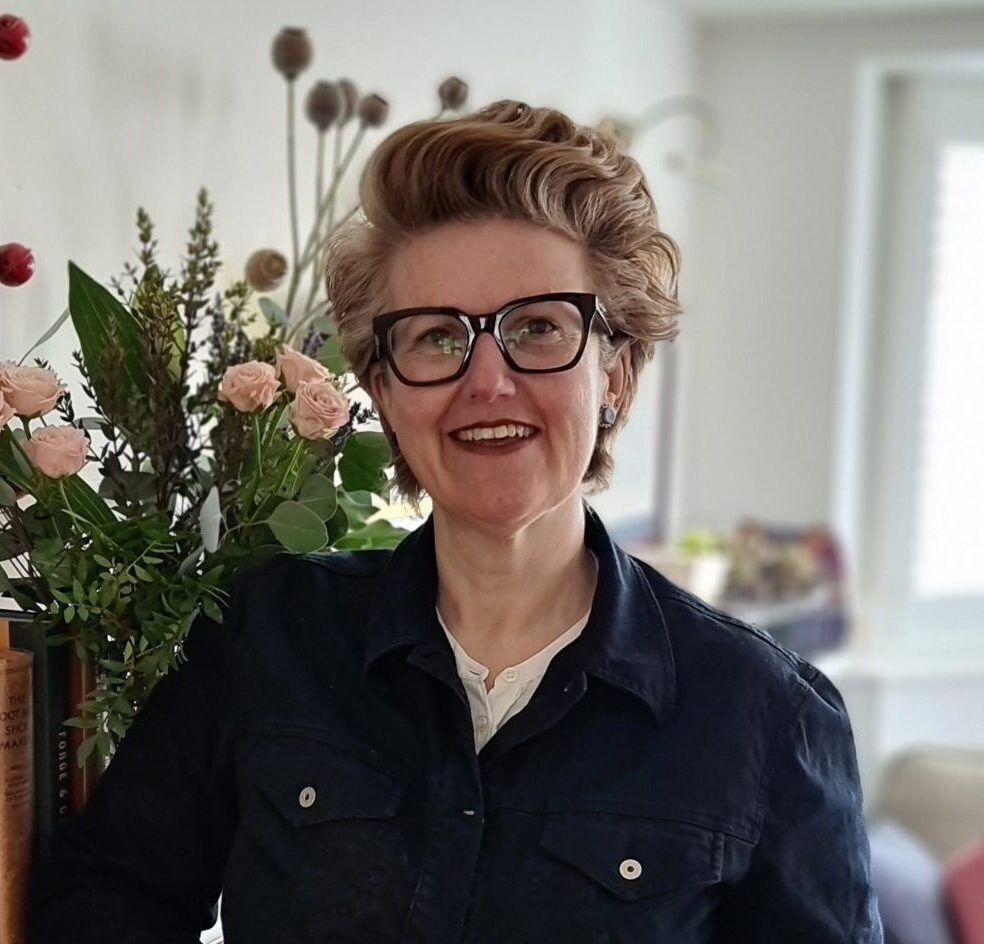 Deborah has a BA Hons in Fashion Design & Marketing and specialised in footwear for her degree collection, working with Tricker’s of Northampton. She went on to a career in public relations before winning a coveted Queen Elizabeth Trust Scholarship (QEST) in 1997 to train as a handsewn shoemaker. She completed her apprenticeship with a master shoe maker for John Lobb, where she met James, before setting up her own business, Atelier Carré in 2001 and co-founding Carréducker in 2004. Deborah was a recipient of a Balvenie Master of Crafts Award for Leather in 2011 and the QEST Award for Excellence in 2018.

Deborah is committed to passing on her skills. She was a visiting lecturer in accessory and footwear design at the London College of Fashion, University of the Arts London; and, together with James, has been teaching hand sewn shoemaking since 2007, co-founding the Carréducker Shoe & Leather School in Shoreditch in 2018. Deborah is also a Trustee of QEST and sits on its Ethnicity, Diversity & Inclusivity sub-committee. 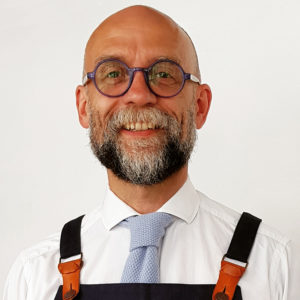 Master shoe maker and co-founder of Carréducker, James Ducker was attracted to handsewn shoe making whilst teaching business English in Spain. He attended the Shoemakers Guild School, Barcelona before returning to London to continue his shoemaking training as an apprentice at John Lobb, St James.

He was a shoe maker for John Lobb until 2004 when he co-founded Carréducker with Deborah. James is a passionate champion of handsewn shoemaking. Before co-founding Carréducker’s own world-renowned shoemaking courses, he lectured in handsewn shoe making at Cordwainers College (now the London College of Fashion, University of the Arts, London).

Today, he and Deborah welcome students from all over the world to study the traditional craft of English hand sewn shoemaking at their Shoe & Leather School in Shoreditch.